Sean and Mr. Chicadual (Nic) had an incredible show at the NRBC. They made the open finals together marking a 226! Mr. Chicadual and Sean won the Level 2 and three go around. They were almost he in the finals but Nic seemed to have spooked at something on his second run down. They marked a 220 even with the missed stop. We are so excited for the NRHA Derby!
Congratulations to both horse and rider for making it to the open finals at the most difficult reining show of the year! 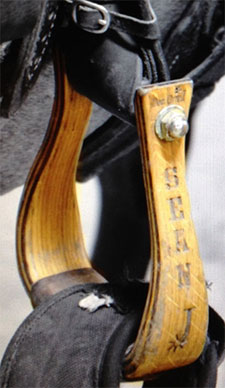